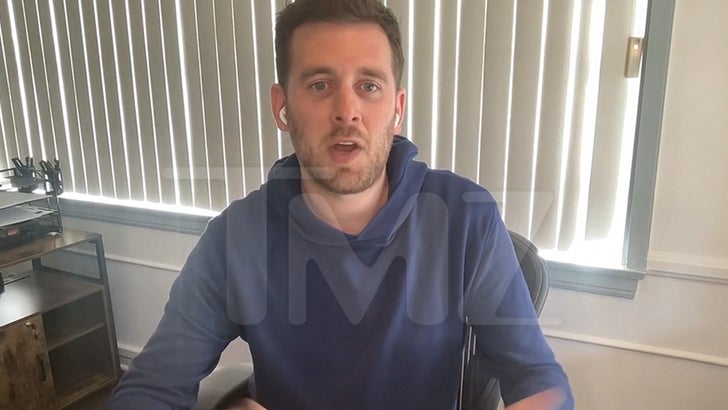 Filmmaker Alex Holder thinks his upcoming Trump documentary paints a clear picture of how former President Donald Trump and his team incited a riot at the Capitol.

Alex joined us on "TMZ Live" Friday and says Trump and co. were a hostile bunch as he interviewed them in the months that led up to the January 6th insurrection -- using words like "belligerent" to describe their tone. 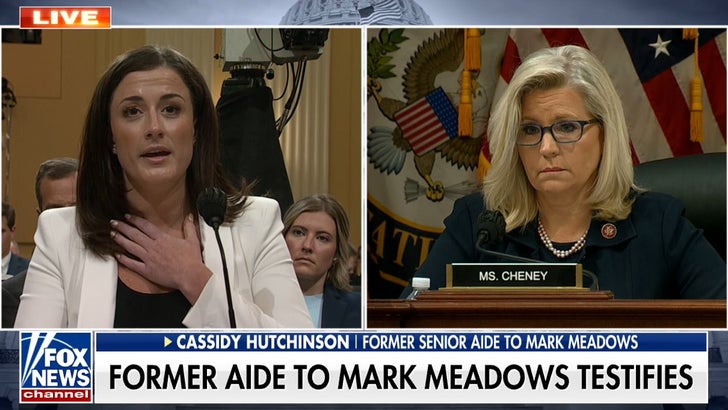 HANDS ON HIS NECK Fox News

His interviews with the former President were filled with anger, and says he spoke to Trump months after Jan 6 at Mar-a-Lago, who still stuck to his story about "smart people" rightfully fighting for what they thought was right.

He says the series, which premieres Sunday on Discovery+, will follow a couple of storylines ... one about how Trump allowed the riots to take place, and another about the dynamic between DT and his kids -- something he finds just as interesting.

As we reported, Alex's footage was subpoenaed by the House Committee last month, using it as evidence to prove Trump was involved in causing the Capitol riot.