Jamii Telecommunications Limited (JTL), which is popularly known as Faiba offers broadband connections to its customers. However, back in 2017, it decided to compete with mobile operators on the 4G/LTE front by offering the same services to customers who wanted to pay less for faster speeds.

To note, Safaricom had been offering 4G services for an extended period, and there wasn’t any competition at that time save for Telkom Kenya – which many consumers thought was slow, but affordable, nonetheless.

In the spirit of making a name for itself, Faiba managed to acquire a 4G license that utilized the 700 MHz spectrum.

That connection also implied that the company could also provide SMS and voice services.

At the time of its launch, Faiba revealed that it was going to permanent free on-net calls.

Over the years, it has grown its popularity and was even among the first telcos to offer eSIM, or electronic SIM cards. It charges the same for KES 150.

Faiba has also installed  B3/1800 MHz infrastructure to allow more smartphones in the country to access its network. This radiofrequency represents more than 48 percent of all 4G networks in the world and has the largest 4G user devices ecosystem with about 65 percent of all LTE smartphones.

At the start of 2022, the firm said that its SIM registration was fully compliant with the Communication Authority guidelines, so you do not need to worry about acquiring its SIM cards and registering them (more of that in a different story).

So, what’s the point of this introduction? Well, Faiba is revealing a new campaign that seeks to rope in more users onto its network with better data bundle deals.

It appears that the telco has been rejuvenated over the last couple of months, perhaps thanks to the fact that its subscriber base grew. At the moment, it has 272,392 subscriptions, which makes it the fifth largest operator behind Equitel which has nearly 1.4 million subscriptions.

The campaign is named Furahia Mtandao na Faiba, and offers up to 100 GB of data valid for two months.

Here is how the rest of the products are priced:

The bundles stated in the chart above can be accessible from Faiba App, this portal and USSD *544#.

At the same time, the following bundles have not been phased out:

Both can also be accessed in the same manner.

Faiba has also introduced new voice plans, which can be purchased via the Faiba app, the portal and USSD *111#.

They are as follows:

What do you think about this value proposition? Is it attractive enough to sway you from your favourite network? 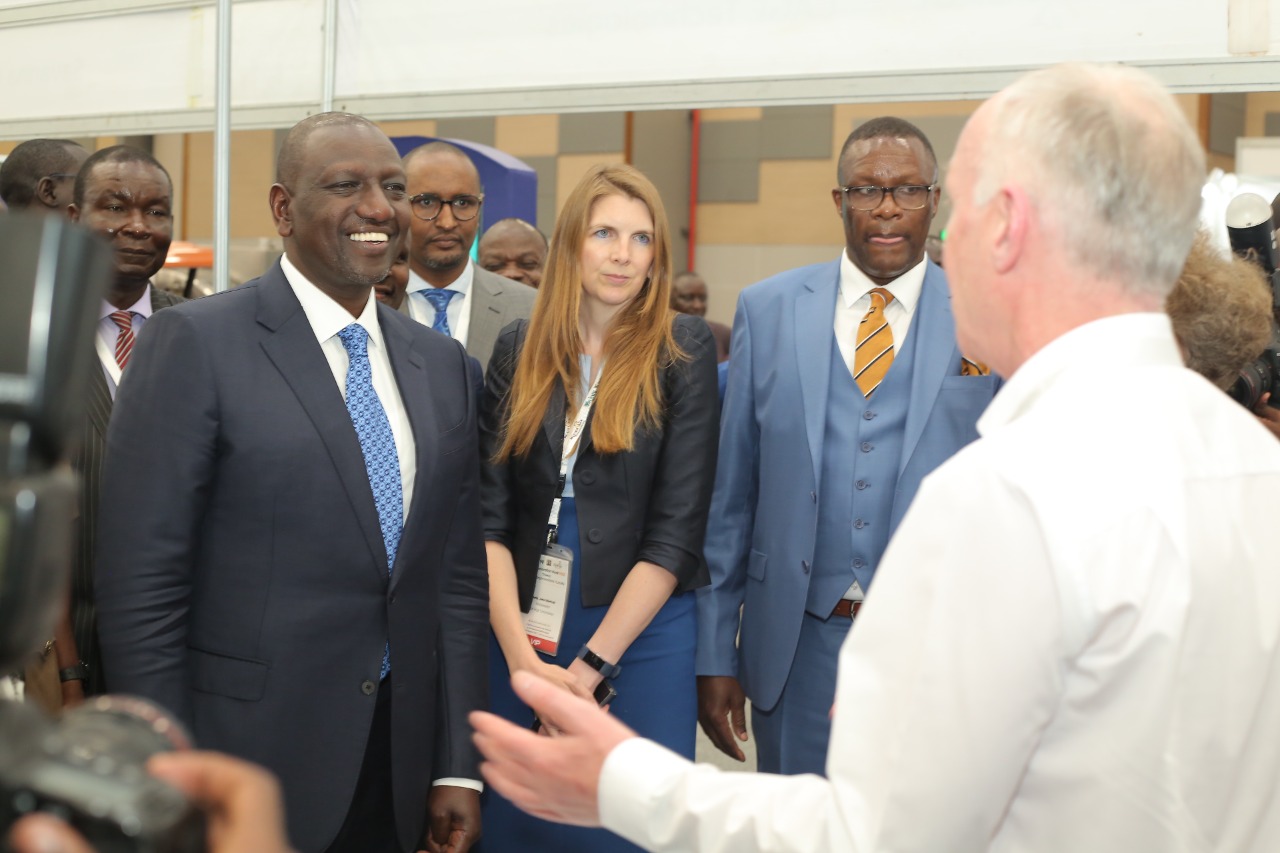 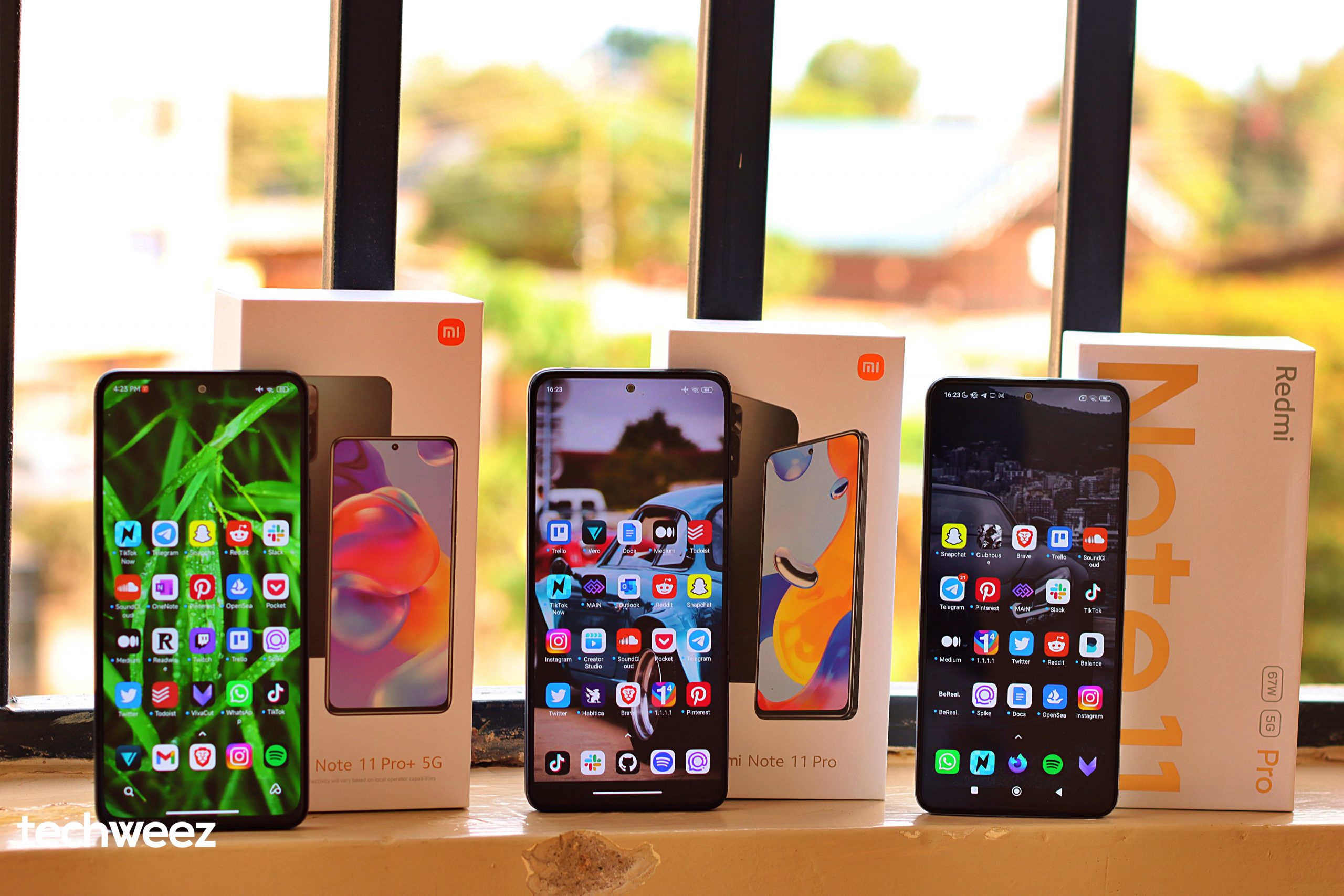 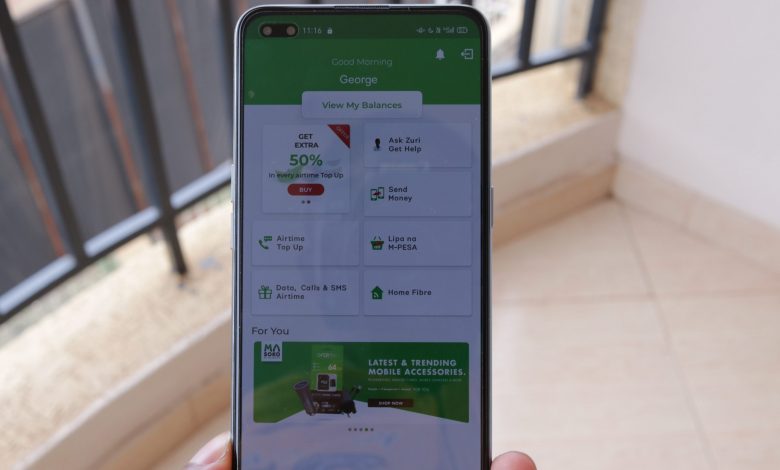