"One Tree Hill" star Bevin Prince is suffering through the devastating loss of her husband, who was struck by lightning.

According to a local report, William Friend was near Masonboro Island in North Carolina over the weekend when he was hit by a lightning strike. Friend, the CEO of Bisnow, a digital media company, was only 33 years old. 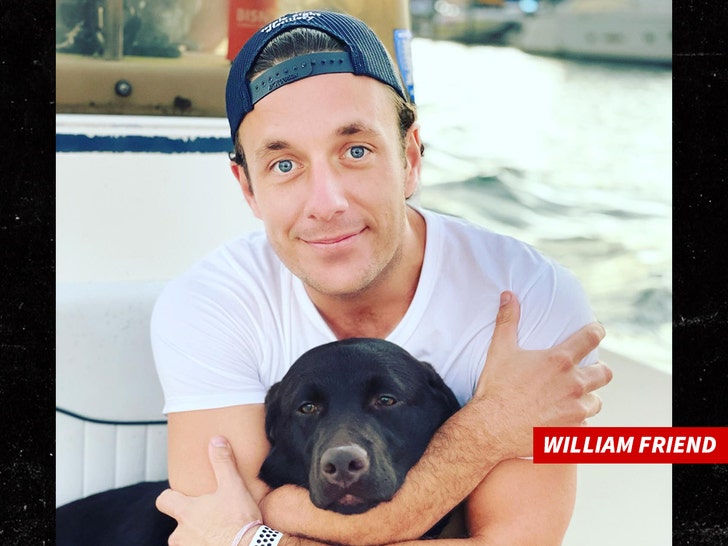 NBC affiliate WCET says deputies performed CPR on Friend at the scene for 20 minutes, but the life-saving efforts weren't enough ... he was pronounced dead at the scene.

Bevin and William married in 2016, the pair owned a fitness business in North Carolina.

A release from Bisnow read, in part, "Friends and former colleagues marveled at Friend's ability and willingness to take on new challenges — whether or not he was ready. He demonstrated that tenacity at an early age."