Sirisia Member of Parliament John Waluke Friday surrendered to police in Nairobi after the high court upheld his 67-year jail sentence over fraud. Waluke who turned himself in at the Milimani Law Courts was later handed to Kenya Prison Service orderlies who transferred him to the industrial area remand prison. And as Hassan Hassan Mugambi reports, if the legislator who has 14 days to file an appeal fails to do so, he risks losing his Sirisia parliamentary seat.
Source : Kenya CitizenTV 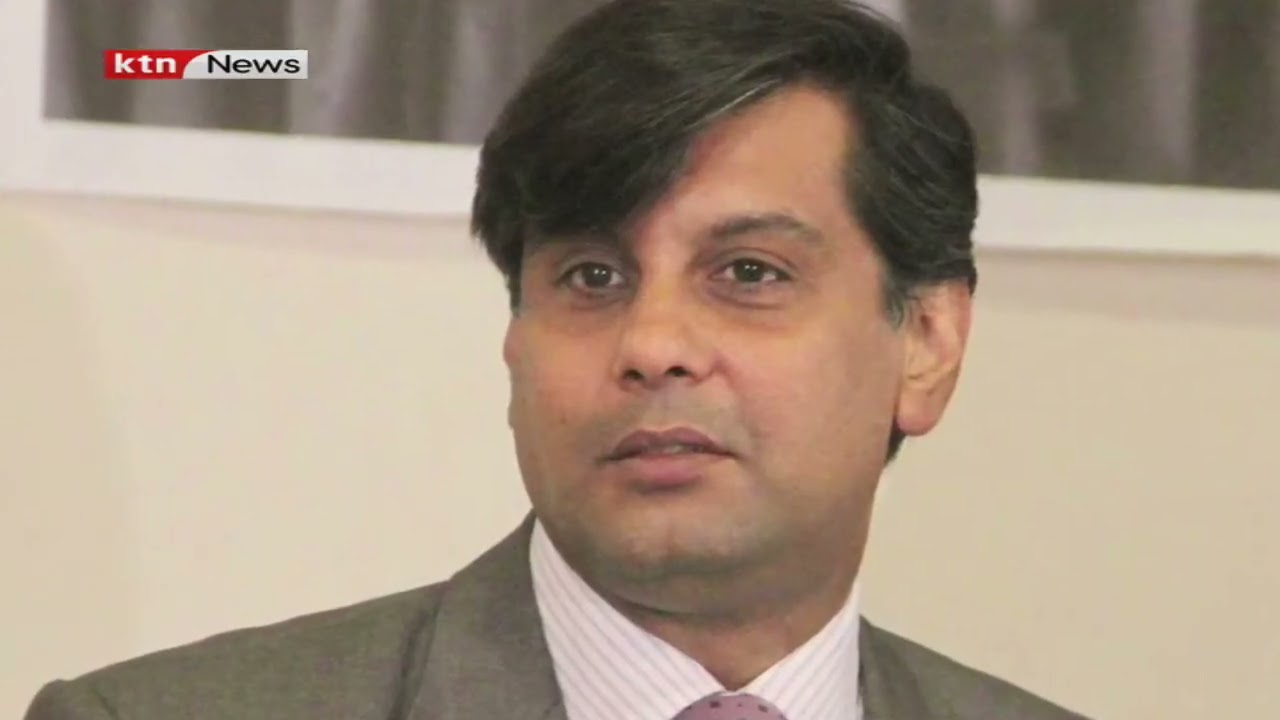 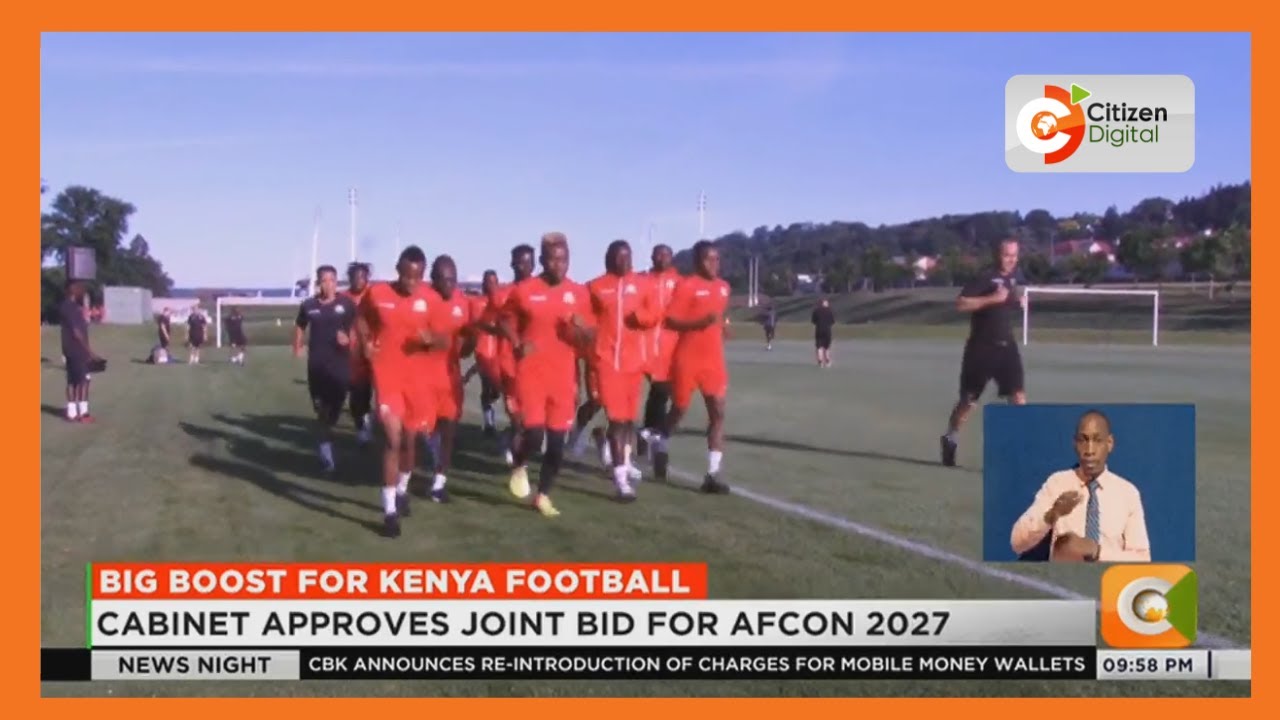 Big boost for Kenya football | Government to take up footbal... 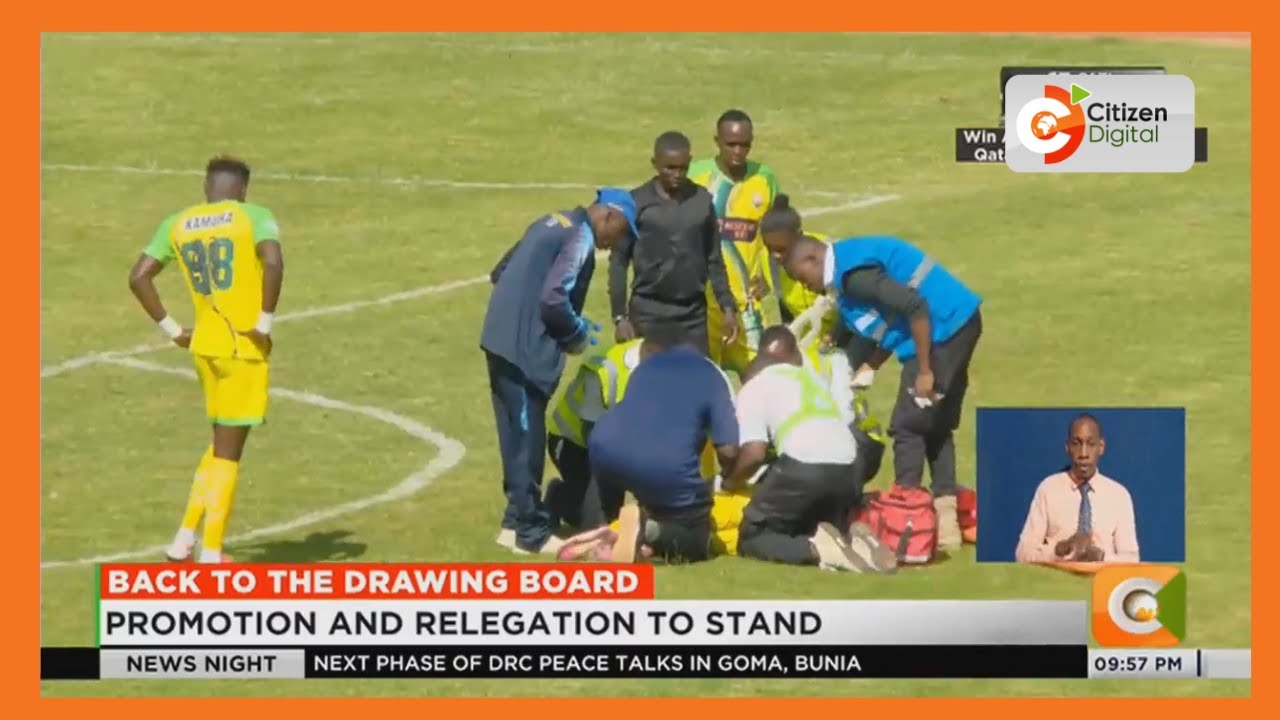 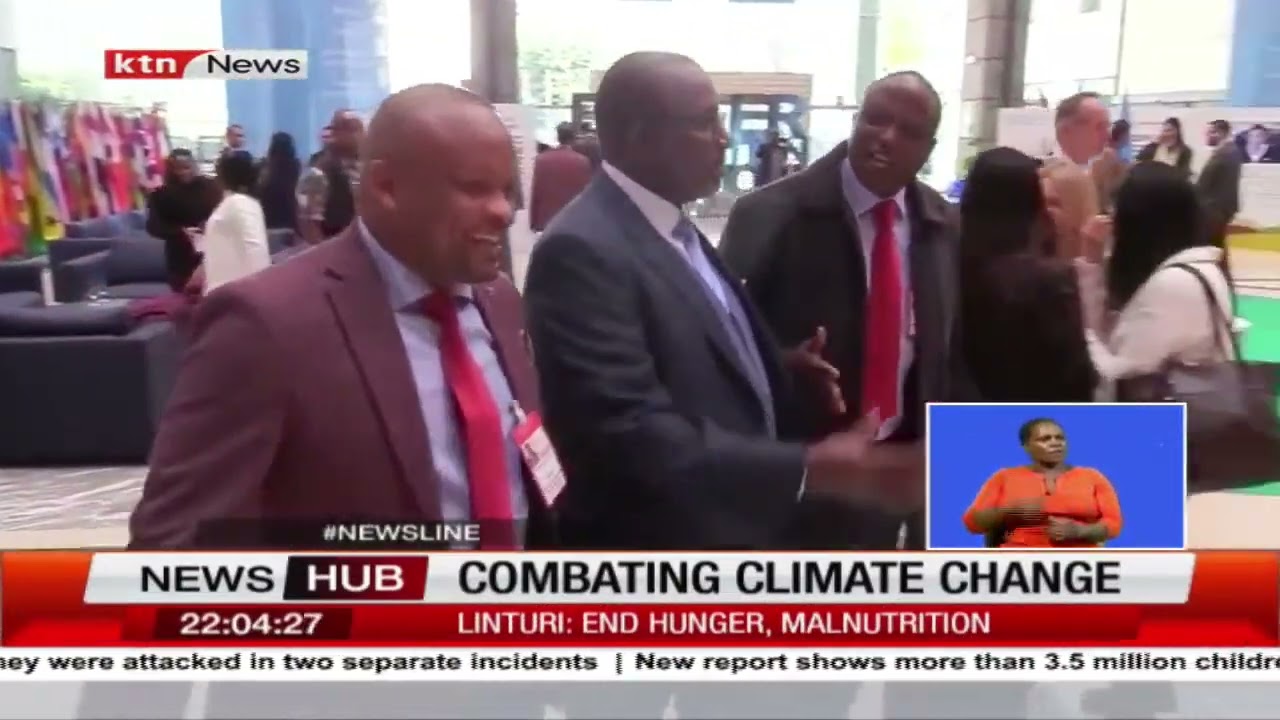 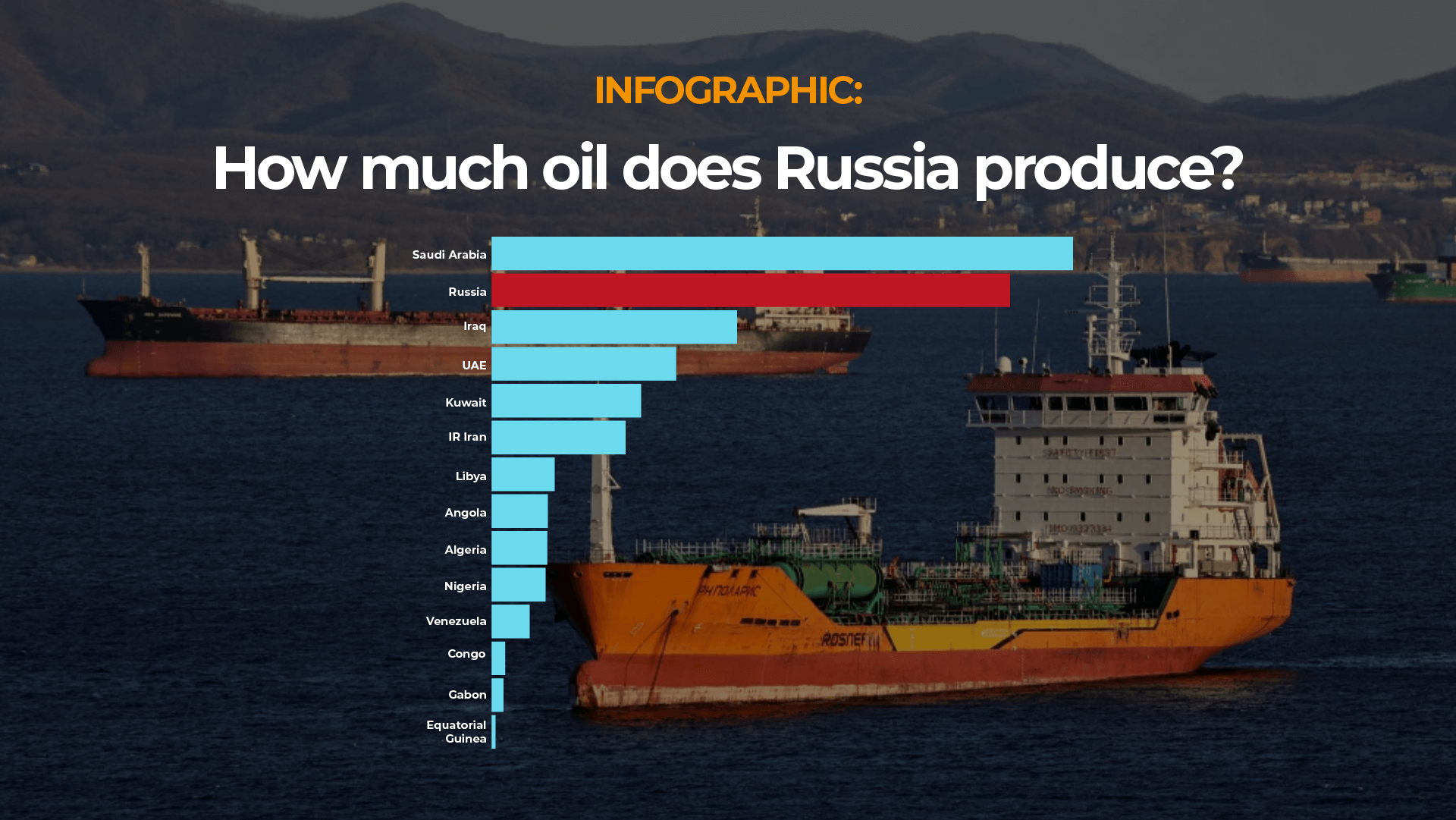 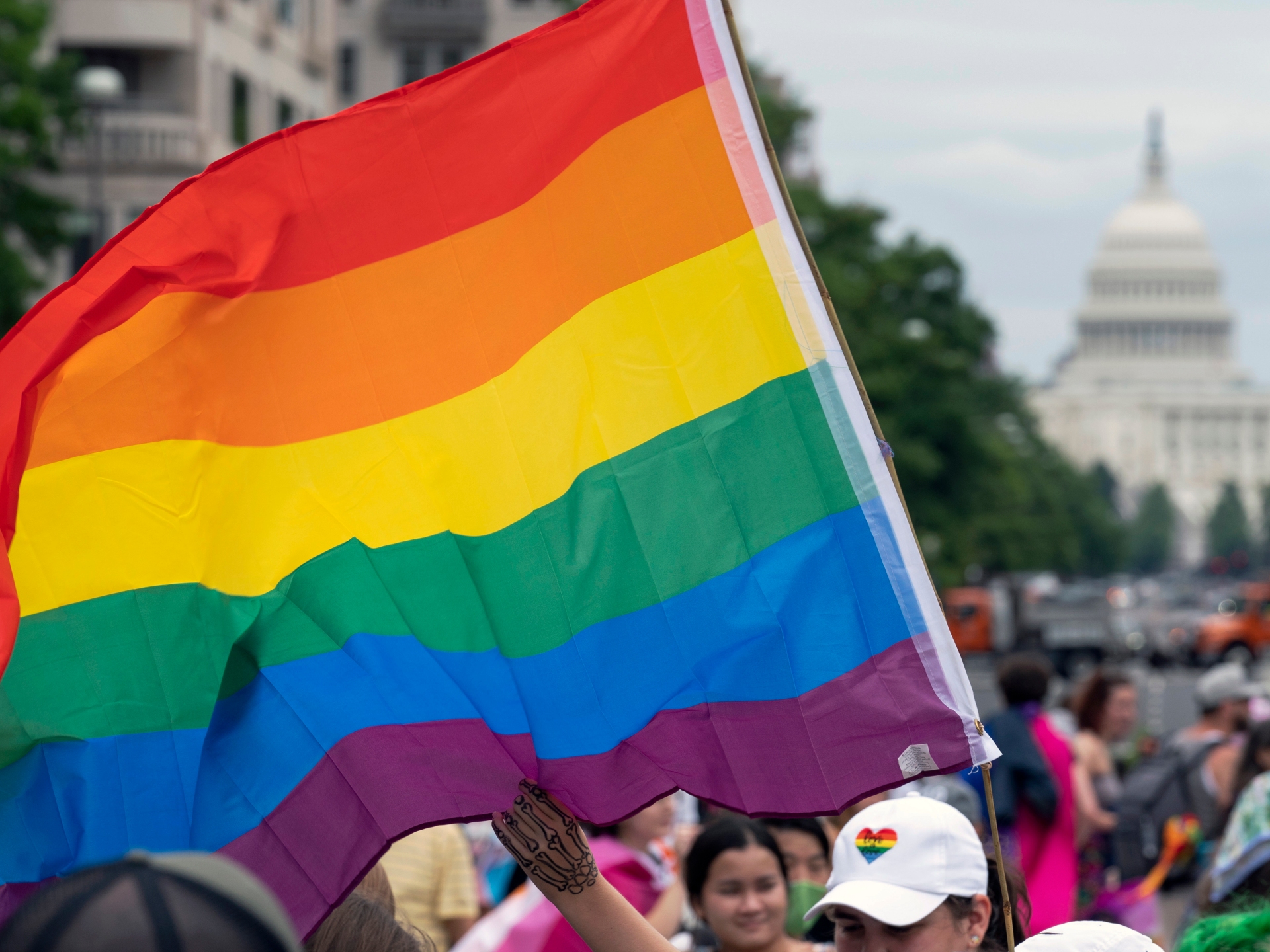