Wanga claims that the Deputy President William Ruto-led camp does not really regret Linturi’s utterances, terming their Monday apology as a weak attempt to save face following uproar from Kenyans.

“After uproar from Kenyans, (UDA) have come to apologize for what Senator Linturi said, yet they were seated at the very same rally. Nobody, after Linturi spoke, bothered to come up and say what Linturi said is not in line we believe in, the rally went on,” Wanga told Citizen TV on Tuesday during the Day Break show.

She has called out what she terms as complicity by the DP due to failure to condemn Linturi’s remarks at the Eldoret rally, arguing that it might well be interpreted as an agreement to what the senator said.

“When Linturi finished speaking, he went ahead to hug the Deputy President and it was a sign of approval for what he had said because otherwise, he would have returned him to the stage to go and clarify,” said Wanga.

“He went ahead and hugged him, shook his hand heartily and sat him down like ‘what you have said is truly what we agreed… If it were not for Kenyans coming up and saying ‘Do not bring us madoadoa politics,’ it would be a problem,” added the legislator.

Linturi and the whole UDA came under fire over comments captured in a viral video which have been construed as advocating for tribal segregation.

Linturi issued a personal apology, saying his remarks were misunderstood and that he was wooing UDA supporters for full support in the August polls, “oblivious of the possibility that my choice of words might assume negative meaning.”

DP Ruto on Monday broke his silence on the matter, urging his UDA members to be mindful of their language while addressing the public.

He also distanced his party from segregation politics, saying that UDA does not endorse divisive talks and is focused on promoting the unity of the nation.

His comments were soon followed by a statement by UDA saying it had welcomed the Directorate of Public Prosecutions' (DPP) probe on Linturi.

UDA said it was ready to comply with the DPP’s office in providing what is required to ensure justice is served.

​​“The UDA Party whose philosophy is fulcrumed on social and political cohesion and inclusion, now apologizes and disassociates from any interpretation of that term that connotes exclusion or negativity,” UDA Secretary-General Veronica Maina said.

The party further compelled the government to be as keen on monitoring other political party members' utterances, claiming other parties had been using the term to no consequence.

Linturi was arrested on Sunday morning following a Saturday directive by DPP Noordin Haji to the Inspector General of Police Hilary Mutyambai.

He was presented at the Nakuru Law Courts on Monday where the prosecution filed an application to detain the senator for seven days pending conclusion of investigations. Mastering the art of effective listening key to learning out... 3 People Killed after trench collapsed on them in Nyeri 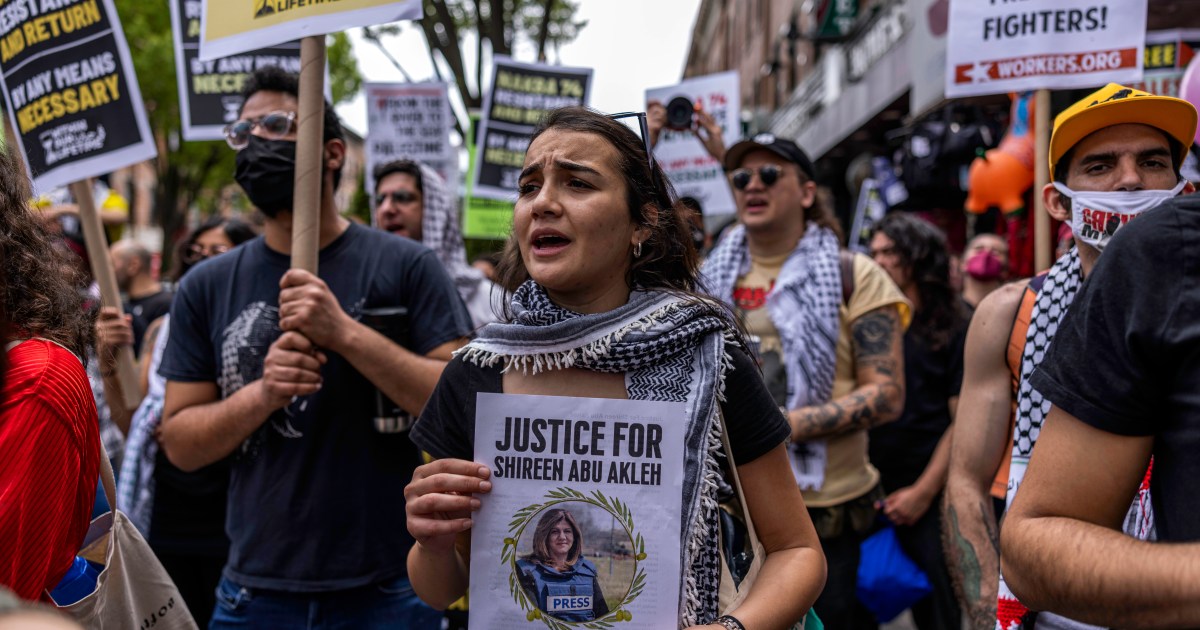 Why is Al Jazeera taking killed journalist case to the ICC?