Ukraine parents ‘want their children back’ from Russia

Kyiv has accused Moscow of forcibly deporting 1.6 million Ukrainians with efforts under way to return 32 illegally adopted kids who were found.

Ukraine is working to bring back 32 illegally adopted children from Russia it said were forcibly removed from their parents and who “want them back”.

“We know the identities of the kidnapped children and will demand that Russia brings them back,” said Iryna Vereshchuk of the Ministry for Reintegration of Temporarily Occupied Territories of Ukraine.

“As of today work is being done to return 32 children who are currently on the territory of the Russian Federation, but have parents in Ukraine who want to have their children back,” news agency Interfax-Ukraine quoted her as saying.

At least 7,343 children have been deported to Russia and another 236 are still missing since the start of its invasion of Ukraine on February 24, said Ukraine’s Office of the Ombudsman last month.

“Many of them … were abused and intimidated. These are people, but for Russia, it is also a resource,” said Zelenskyy.

In September, the United Nations said there were credible accusations that Russian forces have sent Ukrainian children to Russia for adoption as part of a large-scale forced relocation and deportation programme.

The Russian ambassador to the UN has said the kidnapping allegations were “a new milestone in the disinformation campaign by Western nations”.

Ambassador Vasily Nebenzya said last month more than 3.7 million Ukrainians, including 600,000 children, have gone to Russia or Russian-controlled separatist areas in eastern Ukraine, but they “aren’t being kept in prisons”. 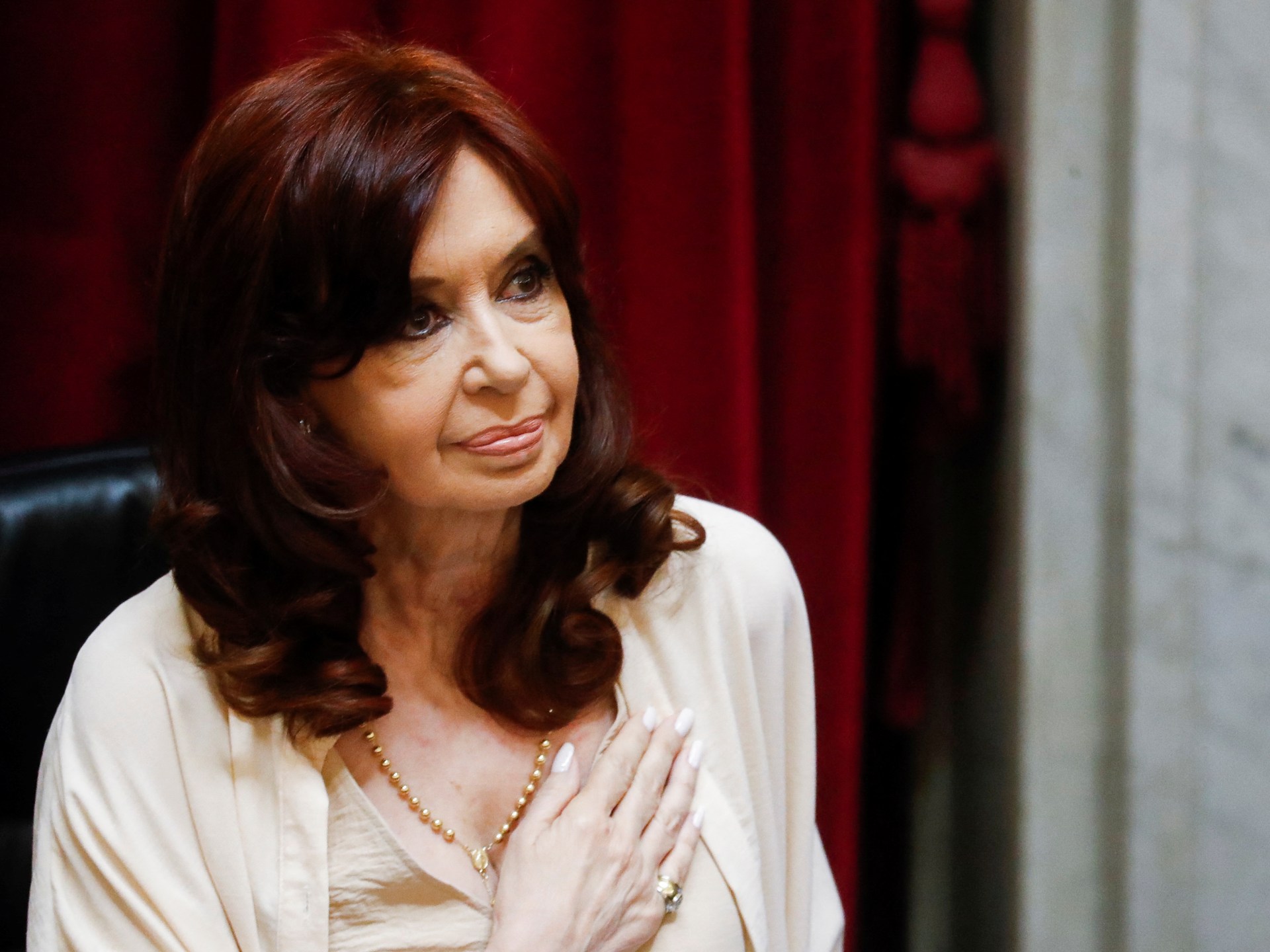 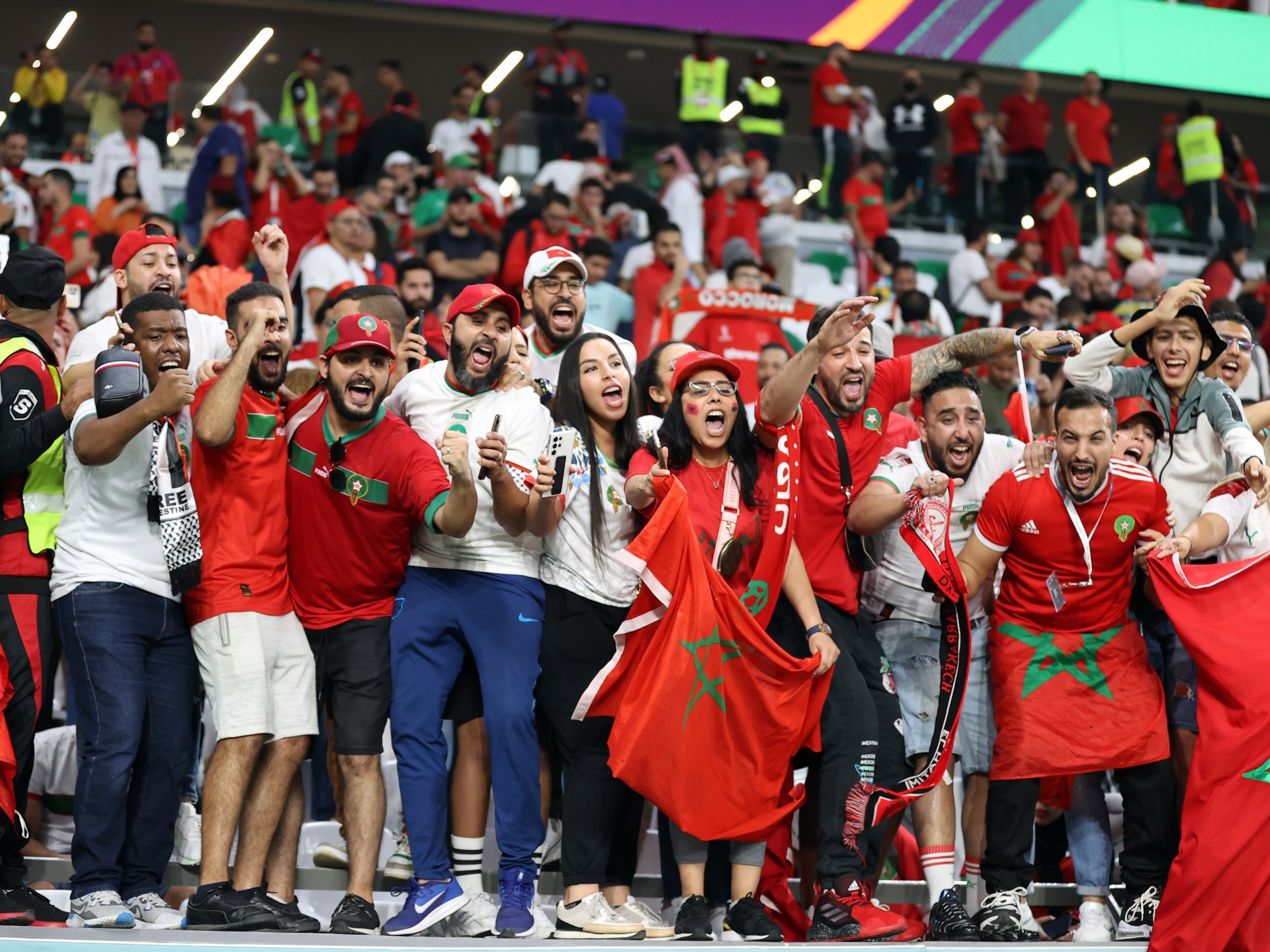 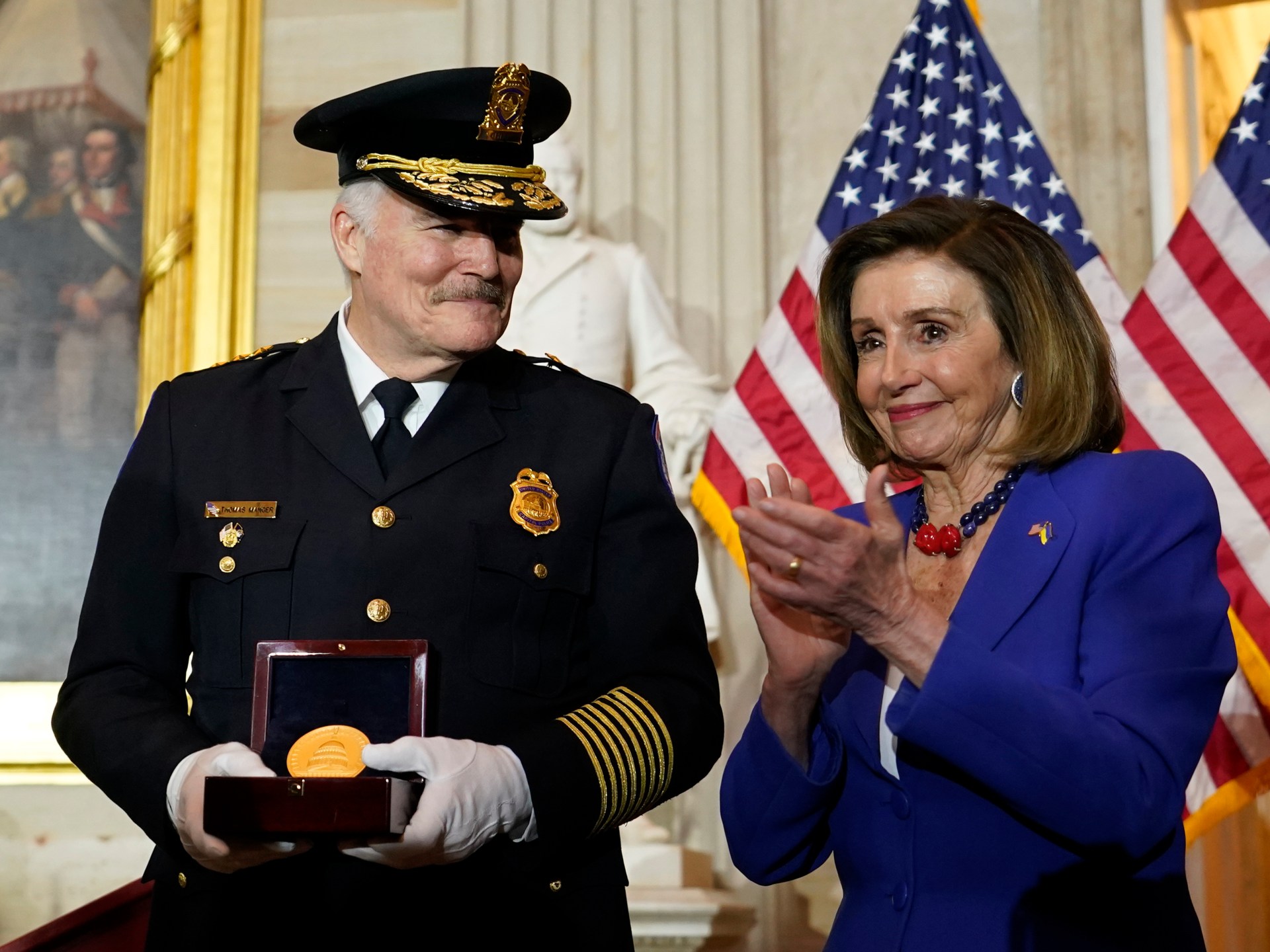 Police who defended US Capitol during January 6 attack honou...